To honor James memory, a bench has been donated at the Cole Harbour Parks and Trails Association by his family. The park is located on Bissett Road in Dartmouth and the bench is at the top of the Jersey Jack Trail.

A day before the anniversary of James’ death a small Christmas tree was placed on the bench in his memory. Let us pray for peace this Christmas season and pray for strength to all those suffering an unimaginable loss. 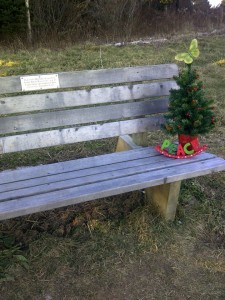 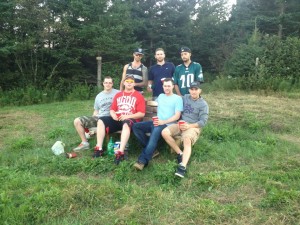 Some of boys went back to the bench to have a drink and think about James. A farmer plowing the field was nice enough to take a picture of them. 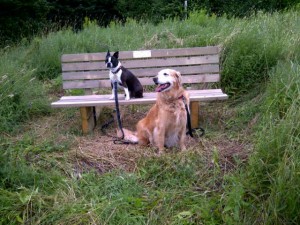 The family dogs get to take a walk out to the bench.

The bench has arrived and is now in place on the Jersey Jack Trail. 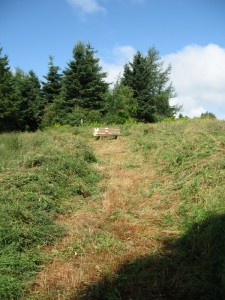 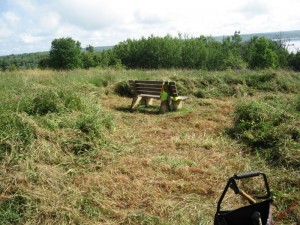 The bench has been built and the placement will happen in the beginning of July due to delays with other ongoing projects at the park. The plaque has been ordered and it is ready to be installed on the bench.

Victor from the Cole Harbour Parks and Trails Association walked with the family to mark the spot for the future location of the bench. Notice the sunray’s as he is marking the spot. 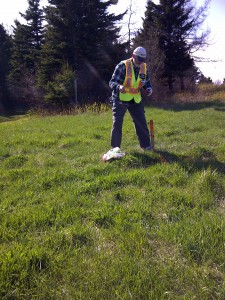 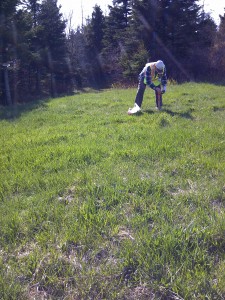 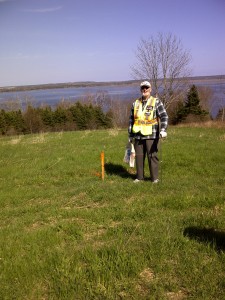 Waiting for the Bench – “The family dogs watching over the spot” 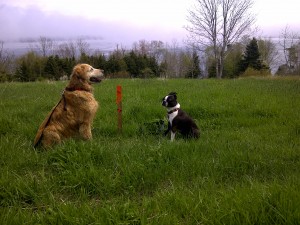 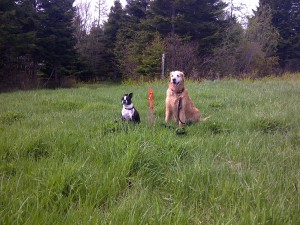